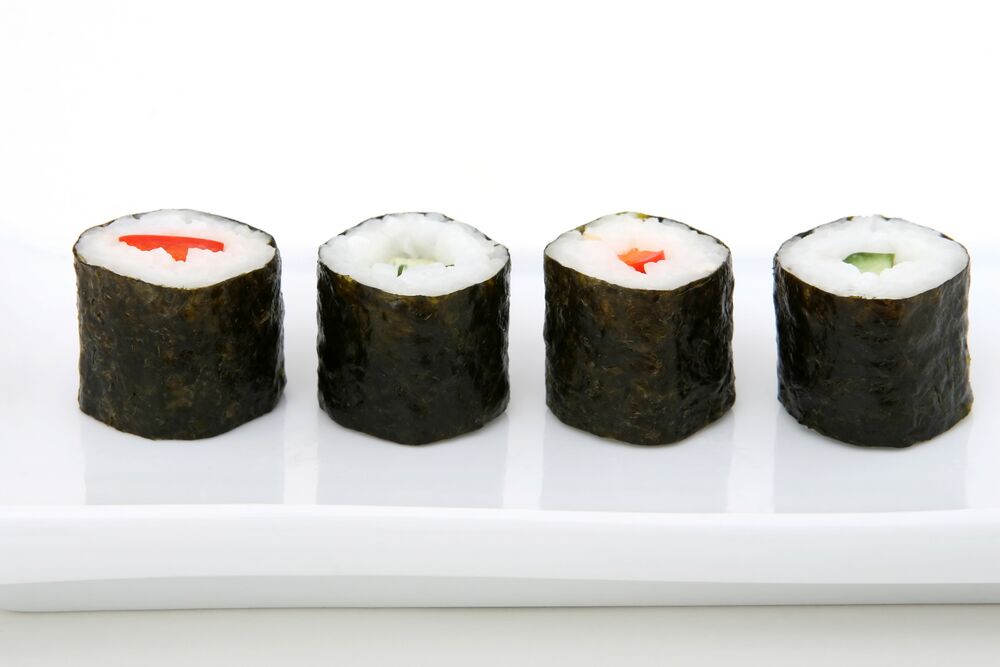 The Traditional Asian Diet is a lifestyle-based eating strategy based mainly on eating plant-based foods as is popular in several Asian countries. That massive continent is home for many countries, each of which boasts its own rich cultures and eating traditions. For this particular diet, there is a main focus on Japanese and certain Chinese diets.

Why Are Forms of the Traditional Asian Diet Praised?

The reason is that those cultures typically see strong health and considerable longevity throughout their populations. That said, they also typically consume about 25 percent more calories than the average American and yet still maintain leaner bodies on the whole. When eating the traditional Asian Diet as a part of a lifestyle, obesity is quite rare. That said, it has become commonplace among people who follow the traditional western and American diet high in processed foods.

How to Eat According to These Type of Diets

The diet involves eating a lot of rice as well as vegetables which have typically been cooked. Also included in the diet are a number of pulses, particularly soy-based foods. Soy provides one of the primary protein sources, to the point that it is even more commonplace than animal-based protein sources. Sweets and red meat are considered to be indulgences to be enjoyed on a rare occasion, not a regular basis.

In following with the Japanese tradition, seafood is also a regular protein source. As is the case in many parts of China, rice wine is often used in cooking, but this is still used only in moderation as alcohol is not meant to be a regular component of the lifestyle.

The Traditional Asian Diet leans on the eastern food pyramid. That food pyramid is extremely different from the one with which the western world is familiar. Instead, meat is at the very top of the Asian pyramid because it is eaten only occasionally and in small amounts. Poultry is eaten more, while eggs are consumed much more frequently. Vegetables, fruits, seeds, nuts and legumes are eaten quite a bit on this diet.

That said, the food eaten the most is rice, followed by certain millets and corn. The preferred type of rice when following this diet is white rice, not brown unpolished rice. The reason is that rice bran can be difficult to digest and it is believed to slow the metabolism.

While the Traditional Asian Diet may be high in carbohydrates, the foods are consumed in their healthy, natural forms, meaning that they don’t cause people who eat them to become overweight or obese. These foods are not processed and don’t contain unhealthy additives. Their nutrient density helps to keep weight and health more naturally under control.

At the same time, there isn’t a great deal of scientific evidence to support adopting this diet outside of living within the actual culture that created it. As there isn’t any food tracking, specific restrictions or calorie counting, it can be difficult to adopt in a natural way that reflects the way the diet is consumed in the Asian countries on which the diet was based.

To follow a traditional Asian diet in general, there are certain strategies that you can add to your habits. Indeed, every eating habit in Asia is unique to its region, but there are some points that most have in common

In the United States, it is extremely commonplace to have a cold beverage along with your meal. This can include anything from a cold glass of water to milk, soda, white wine, beer, or other drinks.  That said, this is not the habit of people following a traditional Asian Diet. Many people believe that changing this habit is a healthy move.  Reducing the intake of fluids with meals helps to avoid watering down your digestive enzymes and acids which are critical to ideal nutrient absorption.

That said, room temperature or, more commonly, warm beverages such as green tea help to support digestive enzymatic activity.  This helps you to stay hydrated and potentially improve your digestion at the same time.  That said, enjoy your green tea a half hour before or after eating, not during your meal, according to a typical traditional Asian diet.

Soup is a hydrating food that helps to fill you up without packing yourself with calories. Many traditional Asian diet habits include soup with many if not most meals. They should be a broth-based, not cream-based soup. Like green tea, many of these meals support the digestive process.

Use Chopsticks and Small Plates

Serving the dishes that make up your meals on small plates is a fantastic way to eat smaller portions.  Choose one smaller plate for your whole meal or use very small plates to contain your portion of each part of the meal. Chopsticks are also a great way to eat because they help to ensure you take a reasonable sized bite instead of shoveling huge amounts into your mouth. This slows down the pace of your eating and gives your stomach the chance to register to your brain that it’s full before you overeat.