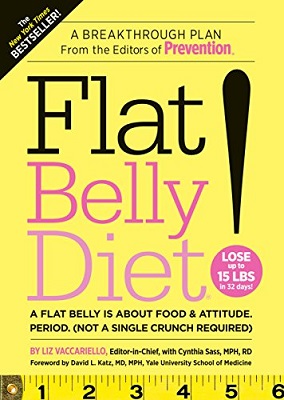 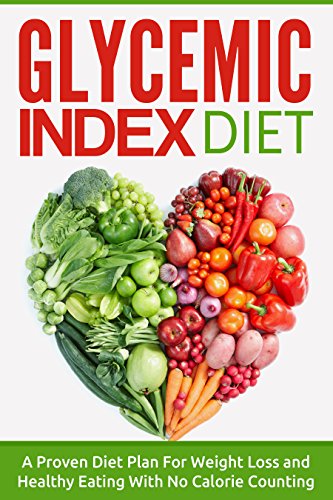 The Biggest Loser Diet is a weight loss strategy based on the old NBC TV reality show, The Biggest Loser. Essentially, it requires you to follow a similar plan to the contestants on the series, only without the television cameras.

The show was highly controversial and is no longer on the air. Moreover, the majority of the contestants either regained some of the weight or all of it since the filming. Still, many people still want to try The Biggest Loser Diet in the hopes of dropping the pounds quickly.

What The Biggest Loser Diet Promises

Overall, the idea is that The Biggest Loser Diet will teach you to lose pounds like the show contestants did. It says you will lose weight, feel better, feel stronger and even reduce your blood pressure and cholesterol levels.

That said, you need to be ready to make a commitment to a pretty intense strategy. It is not an easy diet, and it does require you to go to certain extremes.

What You Can and Cannot Eat

The Biggest Loser Diet recommends eating small meals frequently throughout the day. The majority of what you eat is made up of lean protein, soy, low-fat dairy, vegetables, fruits, whole grains, beans and nuts.

The eating strategy is based on The Biggest Loser Diet 4-3-2-1 Pyramid. This means four servings of fruits and veggies, three of lean protein, two of whole grains, and one amount of 200 calories for “extras”. You are also supposed to drink between six and eight glasses of water daily.

How Hard is The Biggest Loser Diet?

Overall, it is considered to be a medium difficulty level diet. It does require quite a lot of commitment. Most people need to make quite a lot of changes to their lifestyles, including both food and exercise. However, most of what you must do isn’t technically that difficult. The most challenging part is actually sticking to it because of the amount of change and effort required.

The foods you’re required to eat are widely available, which means you won’t need to shop at new specialty stores. You will need to continually read food labels and exercise a great deal. There are cookbooks to follow to know how to prepare the food.

While The Biggest Loser Diet can be done and is within the reach of most people for a while, the main complaint against it has to do with sticking with it. Most people are unwilling to keep up the changes required for this diet over the long term.