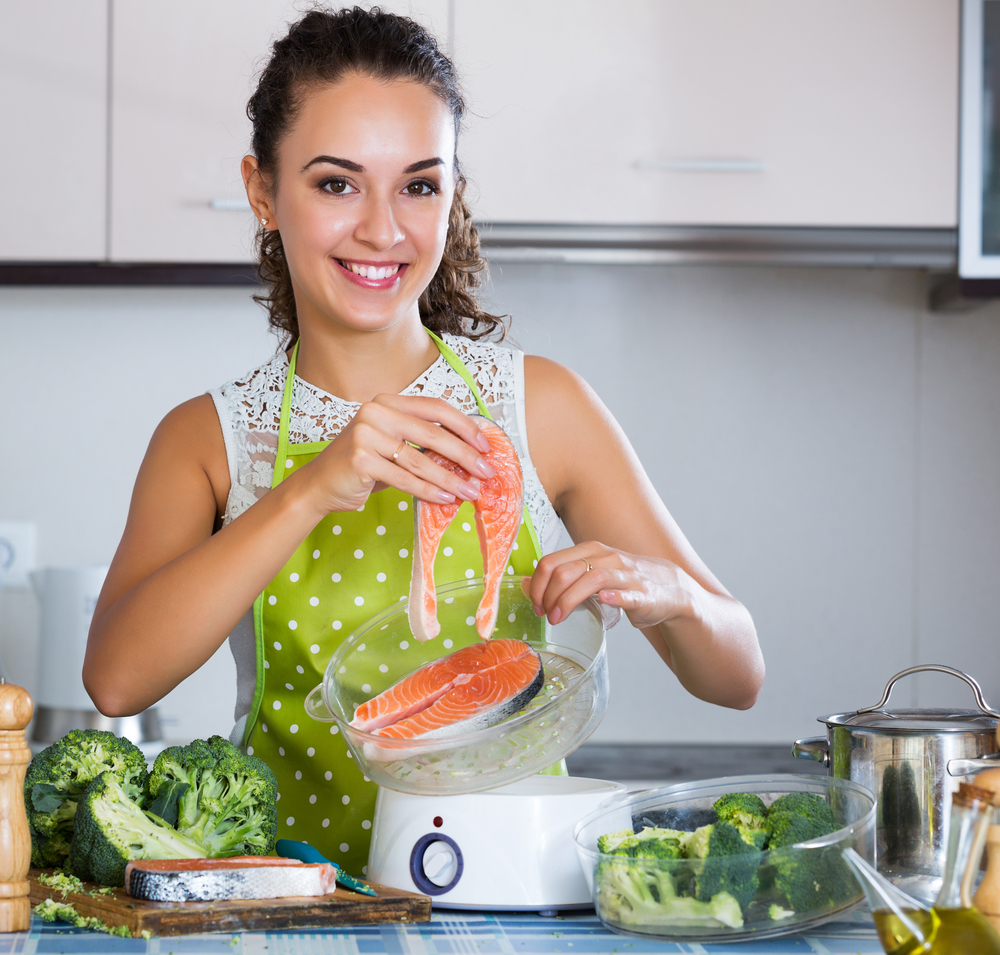 The original Ornish Diet was first created in 1989 by Dr. Dean Ornish. It was designed to be followed by patients at risk of heart problems such as cardiovascular disease or heart attack.

That said, the diet has since been updated to be called Dean Ornish’s Spectrum Diet, which is based on similar concepts and targets the same people, but that is focused more on losing weight to lower risk than exclusively living an overall health healthy lifestyle.

The Ornish Diet and Heart Health

When taking into consideration the recent changes made to the recommendations by the American Heart Association, lowering blood pressure guidelines So that people with readings over 130 as their top number and 80 as the bottom number are now deemed as having high blood pressure. Previously, it had been 140/90.

Under these new definitions, about half of all American adults are now within the high blood pressure category. This could make a diet with a focus such as that of the Ornish Diet relevant to far more people than had been the case earlier this year.

What is the Ornish Diet?

The food rating system is known as the spectrum. Moreover, this diet recommends a macronutrient balance of:

This makes the Ornish Diet a very low fat diet. This diet does recommend against consuming alcohol and white flour, but it doesn’t necessarily ban those foods.

Why Choose This Eating Strategy?

The goal is to try to eat as many category 1 foods as possible. Anyone eating in this way should naturally find themselves losing weight. The diet also promises that it will help to lower cholesterol levels and maintain or improve arterial health, particularly in the arteries close to the heart. The official website for the diet claims that it can also reverse prostate cancer and diabetes.

How Hard is This Diet?

The rules of this diet are relatively direct and, according to the official descriptions of the Ornish Diet, it may help to reverse heart disease through changes in four primary lifestyle areas: nutritious diet, exercise regularity, stress response, and a loving support structure.

In terms of the amount of effort and difficulty needed to follow Dean Ornish’s Spectrum Diet, this is usually considered to be a moderate level challenge. The difficulty greatly depends on the difference between your current lifestyle and the degree to which you want to adhere to the diet’s recommendations. It could mean anything from regular tweaks all the way to a massive overhaul.

The top struggles usually identified when following this diet usually have to do with having to sharply reduce highly processed foods and fatty meats, among people whose diets have previously leaned heavily toward the consumption of those foods. That said, for people whose fatty meat and processed food consumption is already low, the diet’s changes can occur quite naturally.