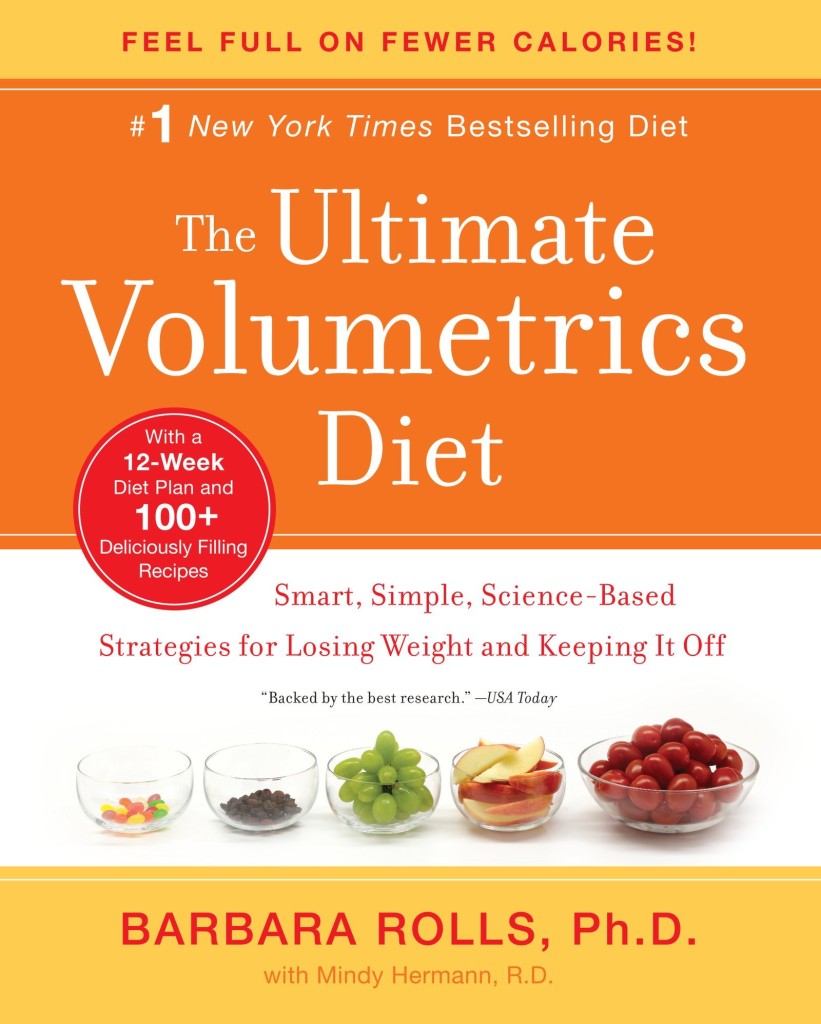 The Volumetrics Diet is a type of weight loss strategy. It is designed to function as a complete healthier lifestyle that will produce the best possible results. The official claims are that following its strategies will produce 1 to 2 pounds of weight loss per week. Moreover that rate will continue throughout the entire length of the dieting.

Typically speaking, that is considered to be a healthy rate of weight loss. Most doctors don’t recommend that dieters lose more than 2 pounds per week. A steady, gradual rate is usually preferable as it is more likely to stay gone once it has been lost.

What is the Volumetrics Diet?

The primary concept making up this plan is that followers eat high water content foods. Those foods should also be low in calories. It describes foods high in calories as being energy dense. These types of foods are restricted to options that come with health benefits.

The added water and fiber content in the foods that are recommended for highest consumption are meant to improve health and reduce the appetite. While high fiber and high water foods can help to control the appetite, it’s important to consume those options regularly.

The types of foods that are recommended for consumption in the Volumetrics Diet are broken down into four categories.

The preferred foods for consumption in this diet are in categories 1 through 3, with a focus on the first and second. The third category is allowed but in portion controlled amounts. Technically speaking though, there aren’t any banned foods. Despite the fact that it does lean toward healthier options, it doesn’t disallow junk food. That said, it needs to be consumed within the rules.

Dieters are encouraged to eat foods in the form of liquids and pastes as much as possible. The reason is that they tend to contain the highest water content. The water is supposed to help ease hunger pangs.

There is also a focus on beating cravings when following the Volumetrics Diet. Dieters are supposed to listen to their cravings in order to satisfy them. That said, they are supposed to learn healthier and more appropriate ways to satisfy their cravings than what they would typically eat. Therefore, if they would usually reach for chips and dip, they should reach for veggies with hummus, instead.

In this way, the diet provides a similar eating experience. Still, it does so within a lower calorie range.